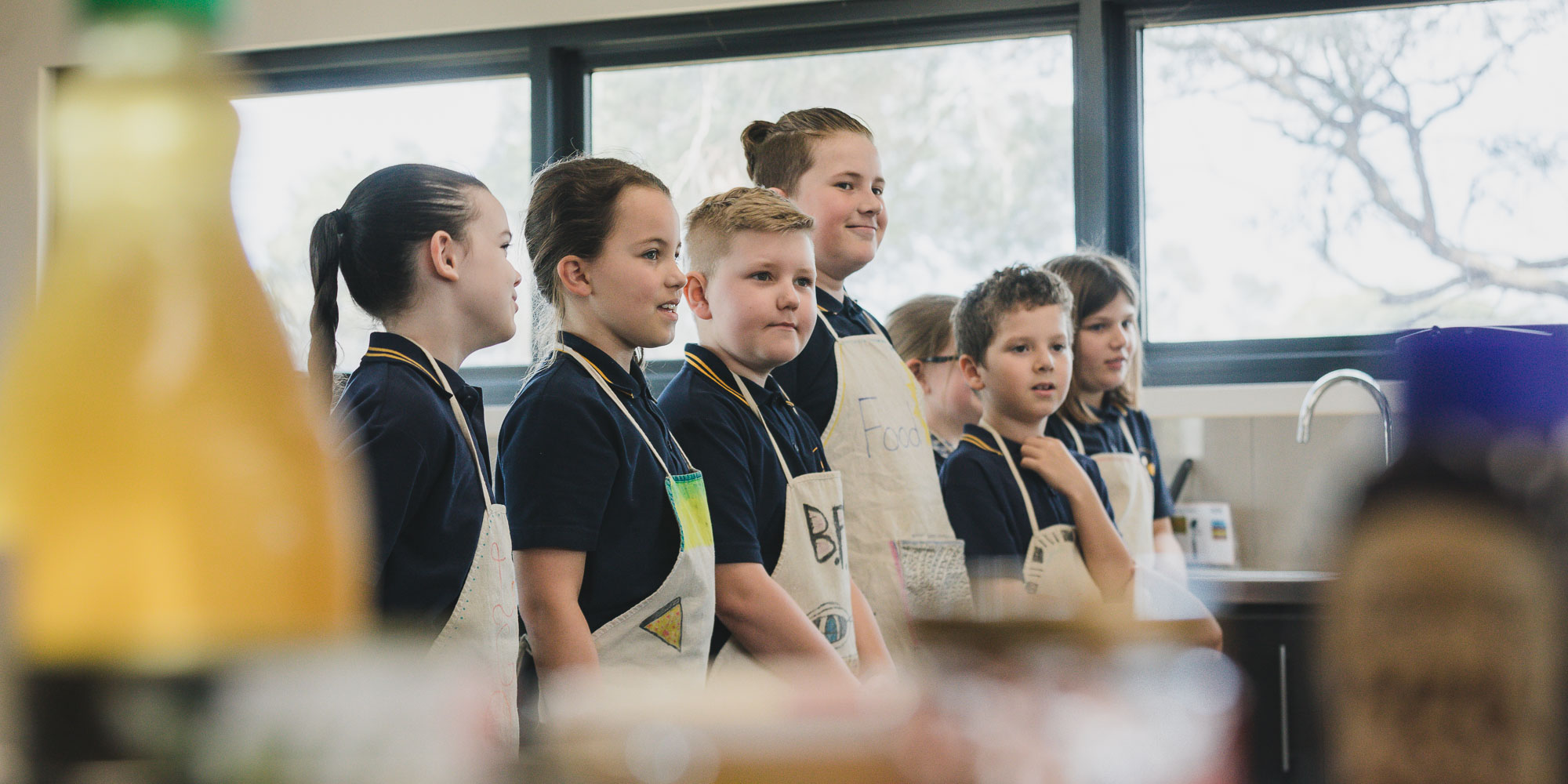 What is a School Council and What does it do?

All government schools in Victoria have a school council. They are legally constituted bodies that are given powers to set the key directions of a school within statewide guidelines. In doing this, a school council can directly influence the quality of education that the school provides for its students.

Who is on the School Council?

For most school councils, there are three possible categories of membership:

Why is Parent Membership so Important?

Parents on school councils provide important viewpoints and have valuable skills that can help shape the direction of the school. Those parents who become active on a school council find their involvement satisfying and may also find that their children feel a greater sense of belonging.

Do you need Special Experience to be on School Council?

Each member brings their own valuable life skills and knowledge to the role. Councillors may need to develop skills and acquire knowledge in areas that are unfamiliar to them.  What you do need is an interest in your child's school and the desire to work in partnership with others to help shape the school's future.

How to get involved

The most obvious way is to vote in the elections, which are held in Term one each year. However, ballots are only held if more people nominate as candidates than there are positions vacant.

What do you need to do to stand for election?

The principal will issue a Notice of Election and Call for Nominations following the commencement of Term one each year. All school council elections must be completed by the end of March unless the usual timeline has been varied by the Minister.

If you decide to stand for election, you can arrange for someone to nominate you as a candidate or you can nominate yourself in the Parent category.

Department employees whose child is enrolled in a school in which they are not engaged in work are eligible to nominate for parent membership of the school council at that school.

Once the nomination form is completed, return it to the principal within the time stated on the Notice of Election. You will receive a Nomination Form Receipt in the mail following the receipt of your completed nomination. Generally, if there are more nominations received than there are vacancies on council, a ballot will be conducted during the two weeks after the call for nominations has closed.